Where is the Association Hispanophone de Laval in the Internet?

Have a bit of fun while discovering the association by visiting our services across the Internet using your smartphone, tablet or PC by clicking this GUIDED TOUR link.

Your visits and free actions (ratings, liking, following, etc.) will help consolidate the association’s presence on the Internet.

Thank you and enjoy your tour.

Watch a video, read a lesson then answer the quiz. https://es.khanacademy.org/

Available in French, English and 40 other languages.

Presenter, Claudette Danis. A true story covering three centuries inside a muslim family in Beirut. The hidden story of women seen from inside families in other cultures.

Part of the conjugation of the Spanish verb correr, “to run”, the lexeme is “corr-“.
Red represents the speaker, purple the addressee and teal a third person.
One person represents the singular number and two, the plural number.
Dawn represents the past, noon the present and night the future.

Work in Spanish in Montreal

Last night we had our first meeting of the Book Club. Thanks to Maria for her support in Spanish and for her participation.

I would like to thank the members who participated as well and who presented their book. Reading and sharing reading is accessible to everyone.

I am in the Association library every Saturday at 9:30 am to lend books.

Prepare for the next meeting of the AHL Book Club on 24 at 7 p.m.
Welcome and see you soon.
Lina

About the author (in english) 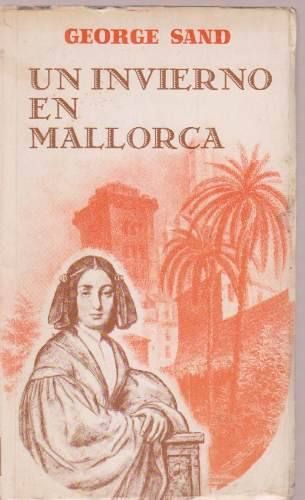 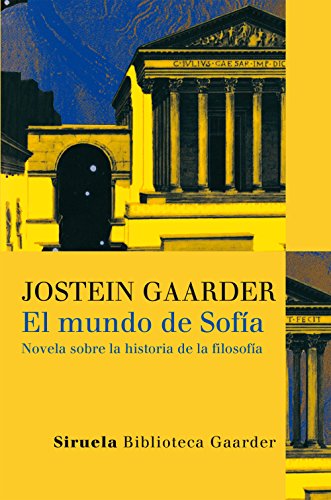 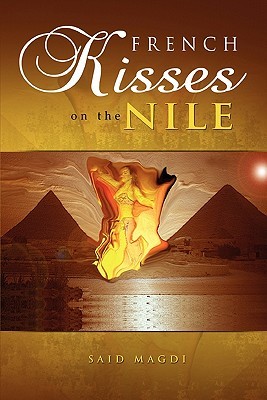 Conversation in Spanish – Over 20 years of Free Workshops

Come polish your Spanish conversation skills every Saturday morning at 10 AM,  just drop by the on ZOOM as we wait for the reopening of our offices at Centre Saint-Joseph au 1450 boul. Pie X à Laval (Québec) from September to May.

Stop by and visit us during our Spanish language exchange, our  “intercambio lingüístico”.  Of course, you will have to introduce yourself, in Spanish.

These meetings are managed by two members of the Association management. The theme for the discussion is usually set the previous Saturday, so you have time to prepare your opinion and vocabulary.

Regular participation requires that you speak Spanish and become a member in the Association. You can buy your annual membership card 15 minutes before the meeting for $30.

Can’t make it to the meeting today?
Reach us by video conference in Room 1

Our tour guide was Nicole Garneau a member of l’association hispanophone de Laval. She commented the one hour visit entirely in spanish. She did a tremendous job and all this the day before leaving for Tanzania.

Walking up towards Mount Royal on Pine avenue I’m enjoying one of those beautiful September afternoons in Montreal. Jean-Pierre and I opened the heavy door to a  contemporary building dwarfed by the huge hospital complex surrounding it. We are in the Musée des hospitalières de l’Hôtel Dieu de Montréal.

I had no idea what lay inside but discovered a wonderfully curated collection of artifacts dating from the beginning of the 17th century in Montreal.

It tells the story of Montreal through the religious prism that colored every aspect of daily life at the time. From the mystic lifelong vision that motivated the founder who never left France, to the cloistered nuns who guaranteed its success over the centuries.

The story is made real in very tangible ways with artifacts such as pages from the logbooks, menus, and period signage.  The cloister is particularly well represented as I approach the inaccessible world behind the trellis through which the nuns were allowed only rare contact with the outside world.

As I step through that trellis I’m carried back in time.

I’m an infatuated young bride of Jesus discovering the daily rituals of my cloistered lifetime ahead. I’m greeted by a young nun, presented with a uniform, a Bible, a rule book, a tiny room. The silent dining, the constant prayer, the pervasive presence of religious icons will conspire to keep the vision alive: you’re married to Jesus and are doing his bidding.

I walk up the pharmacy, behind a beautiful curved counter, where I’ll be working standing in front of dozens of apothecary jars preparing prescriptions.

I’m snapped out of my daydream by the recipes and labels in front of me.  This is medicine 100 years ago, these are some of the treatments: cupping therapy, ointments, herbs. This place is a testament to the human body’s persistent and astonishing ability to heal itself. But then I’m reminded that this is a hospice for the destitute not a hospital with state-of-the-art period medicine.

I drift through time as we follow the guide through the halls of this amazing Museum and I wake up in a ward somewhere in the 20th century of my youth. Names and places take on a familiar ring now, such as McGill University Hospital Center, black and white glossy photos  from schools of nursing, and so forth.

This place has to be on the curriculum for any student of Nursing in Montreal. It speaks of the perseverance of the founders who spent decades short staffed and underfunded, toiling to care for the destitute in Montreal.

I stood transfixed before a wall to wall panorama of the Lachine canal from above  circa 1900. This place ran on coal and was a place of unprecedented ill-health and poverty. The congregation cared for thousands, on this very spot and throughout the city, every year. A stark reminder that few among the rich and powerful cared for the poor then or now.

Fully restored to the 21st century I could still feel the coal dust on my skin and in my lungs. A stark reminder that our use of 19th century technologies must end, if only for my personal health.

Thank you for  centuries of caring.